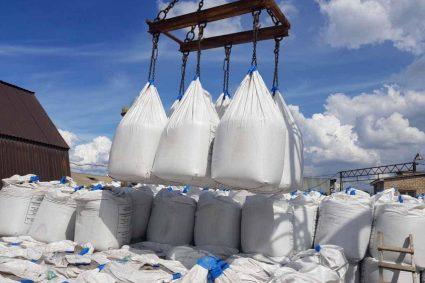 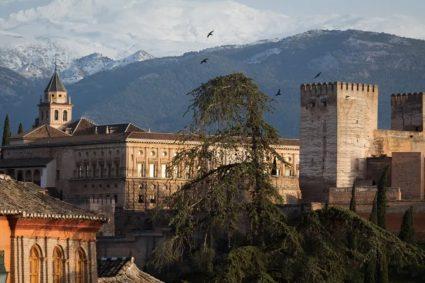 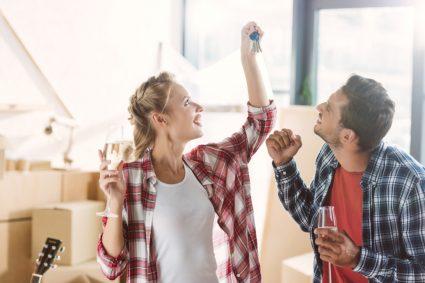 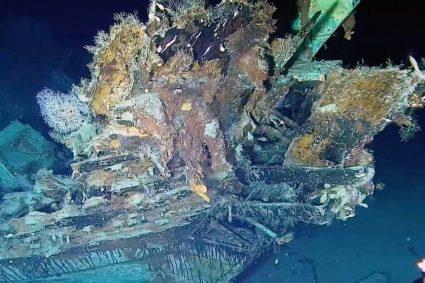 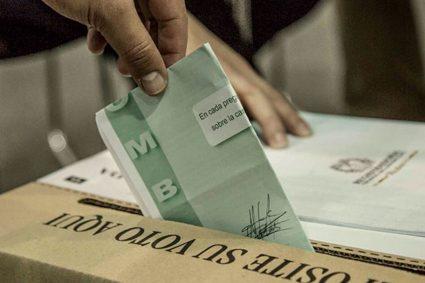 Elections in the Colombian diaspora have begun 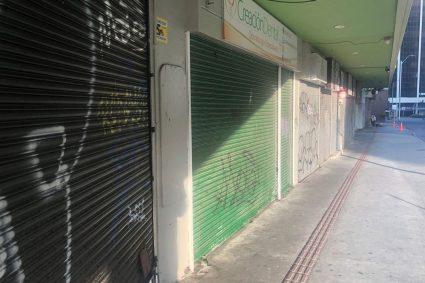 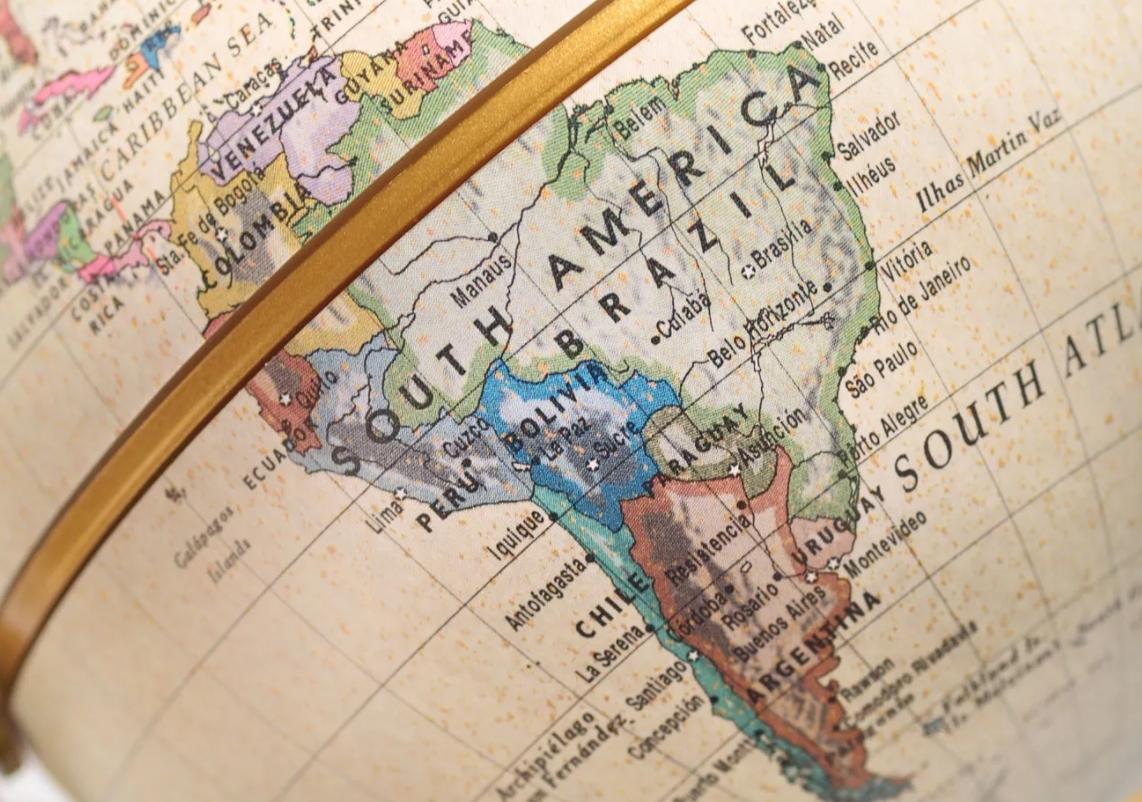 Latin American countries scored low in Transparency International’s latest Corruption Index, with the worst of them joining the ranks of war-torn nations and dictatorships.

Of the 19 Latin American countries in the rankings, three-quarters scored less than 50 on the 2021 Corruption Perceptions Index (CPI). The worst performer was Venezuela, which lost to North Korea and Afghanistan.

Using scores from country experts, business analysts and international organizations, the index rates countries on a scale of zero to 100. Scores below 50 indicate glaring corruption problems. The data collected by Transparency International refers to bribery, diversion of public funds, officials’ use of their official position for personal gain, conflicts of interest and legal protection for those who denounce corruption.

Countries in the Caribbean performed best in this index. Of the ten ranked, six scored above 50, but none scored above 65.

If Canada and the United States are excluded, the average score for the region is 41, a notch below the global average (43). Without the Caribbean, it drops to 37.

Below InSight Crime provides scores in a region that continues to thrive with corruption.

Venezuela holds the title of the most corrupt country in the Western Hemisphere for the seventh consecutive year with a score of 14, a record low for a country.

According to InSight Crime, Venezuela has effectively become a mafia state . Officials and security forces at all levels are involved in criminal activity. There is widespread theft of state coffers, widespread drug trafficking, illegal mining and other types of criminal economy.

The rot in Venezuela begins at the top, with President Nicolas Maduro, whom the U.S. Justice Department has accused of drug terrorism, corruption, drug trafficking and other crimes.

Just above Venezuela are Haiti and Nicaragua, each with a score of 20.

Haiti saw a slight spike from the last two years as the fallout from the assassination of President Jovenel Moise in July 2021 is just beginning to be felt.

Meanwhile, Nicaragua saw its rating hit a new low. This is not surprising, considering that on his way to winning his fourth consecutive presidential election, President Daniel Ortega used the country’s justice system to silence political opponents, some of whom were imprisoned or subjected to a range of abuses.

Honduras also reached a new low, with a score of 23, linking the country to Iraq. The low score was due in part to allegations linking former Honduran President Juan Orlando Hernandez to his brother’s drug trafficking network.

Meanwhile, Guatemala’s score of 25 was unchanged from the previous year. The country has ties to Iran. High-profile bribery investigations and dismissals of those investigating corruption explain the country’s low score .

Scores from 26 to 50: Corruption Issues

The average global corruption perception score was 43 out of 100 . Of the 21 Latin American and Caribbean countries scoring below 50, 19 were below the global average.

Only Jamaica (44) and Cuba (46) scored higher than the world average.

In the case of Paraguay, InSight Crime just last year published an investigation revealing how a Paraguayan congressman colluded with an alleged drug trafficker to protect the supply of cocaine in exchange for illicit funds.

El Salvador’s downgrade reflects growing corruption in the government of President Naib Buquele, including the decision to dissolve the Comisión Internacional Contra la Impunidad de El Salvador (CICIES) after the organization launched an investigation into several members of the Buquele administration for mismanaging funds for coronavirus-related emergencies. In addition, in 2021, the U.S. government blacklisted two officials closely associated with Buquelé for allegedly making deals with street gangs.

Peru’s downgrade is due to the fact that President Pedro Castillo faced allegations of corruption that led to impeachment proceedings, while in Argentina cases of corruption among the judiciary created the impression of impunity.

Cuba’s relatively high score on the consumer price index may surprise some, given that it is a one-party state.

Uruguay scores higher than the U.S., but lower than Canada. Transparency International considers its “independent judiciary system and protection of fundamental rights vital to prevent corruption from penetrating the [Uruguayan] state.” Chile, meanwhile, is in a tie with the United States.

The Caribbean countries of Barbados, the Bahamas, St. Vincent and the Grenadines, St. Lucia, Dominica, and Grenada scored over 50, indicating minimal concerns about corruption. But all of these countries are known money laundering centers, a known source of corruption around the world. 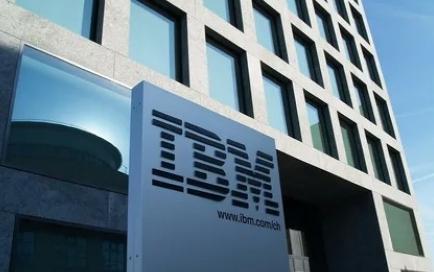 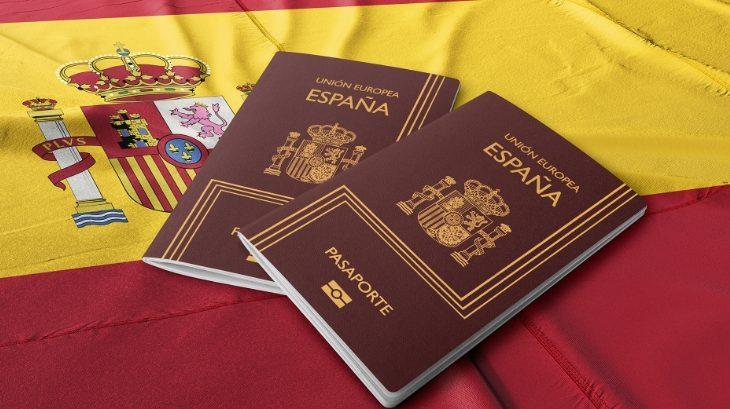 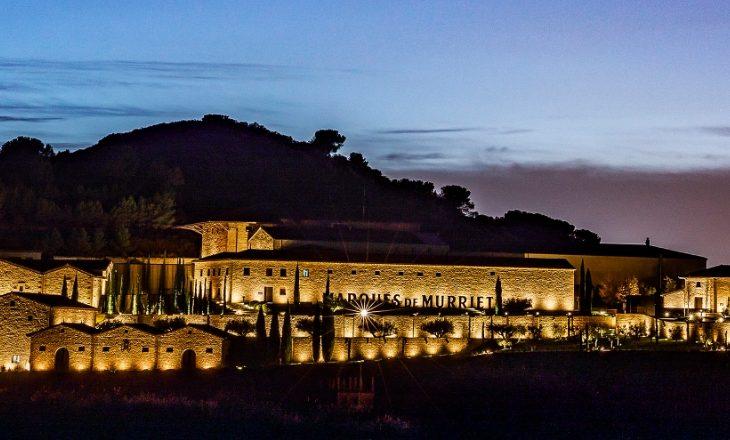 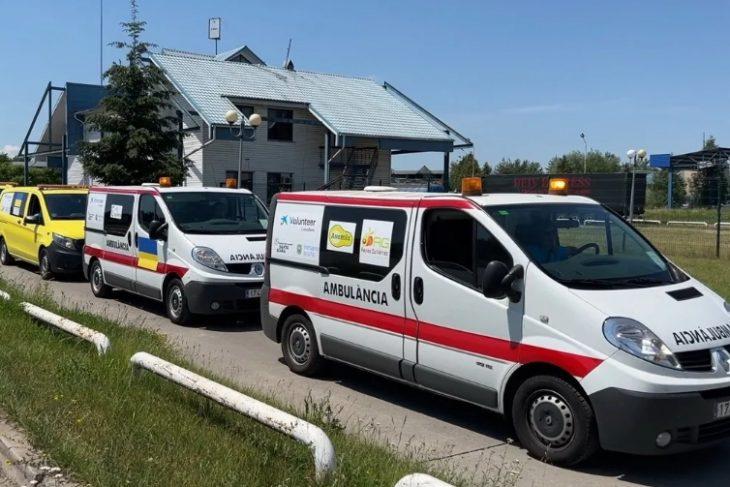 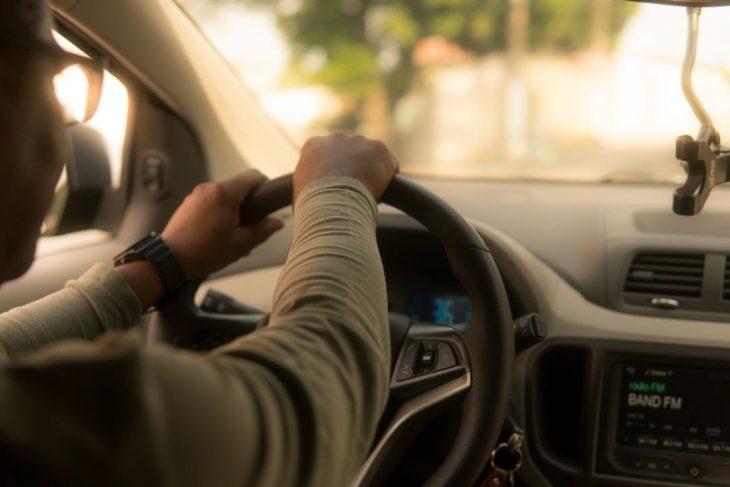 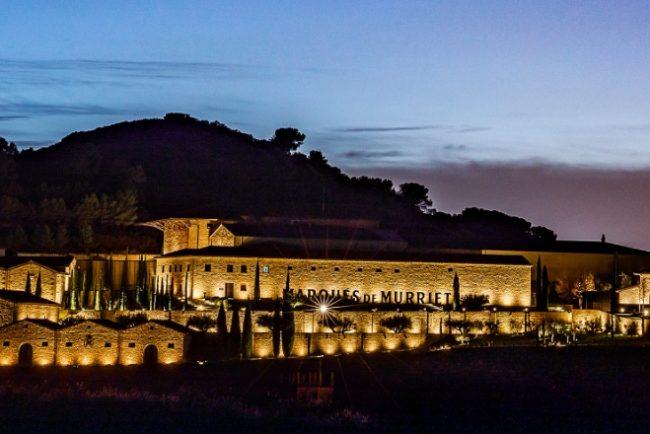 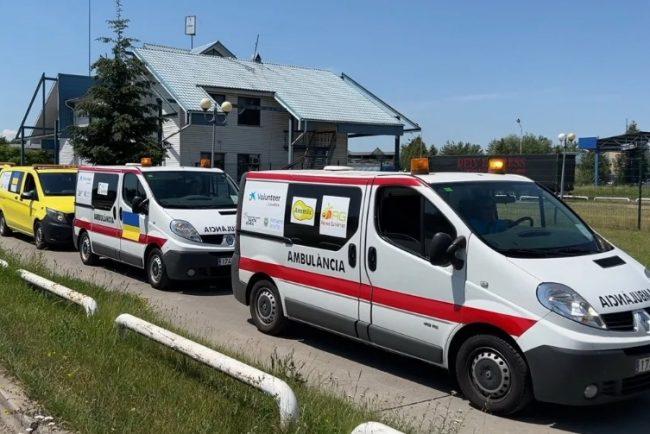 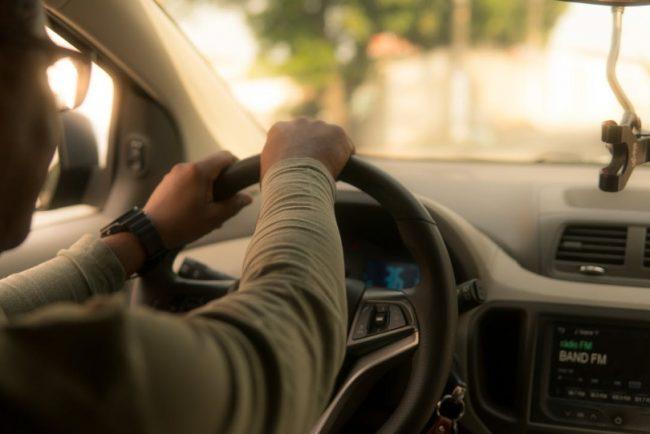 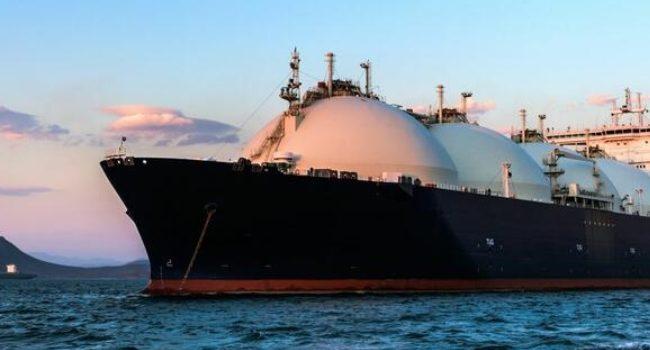